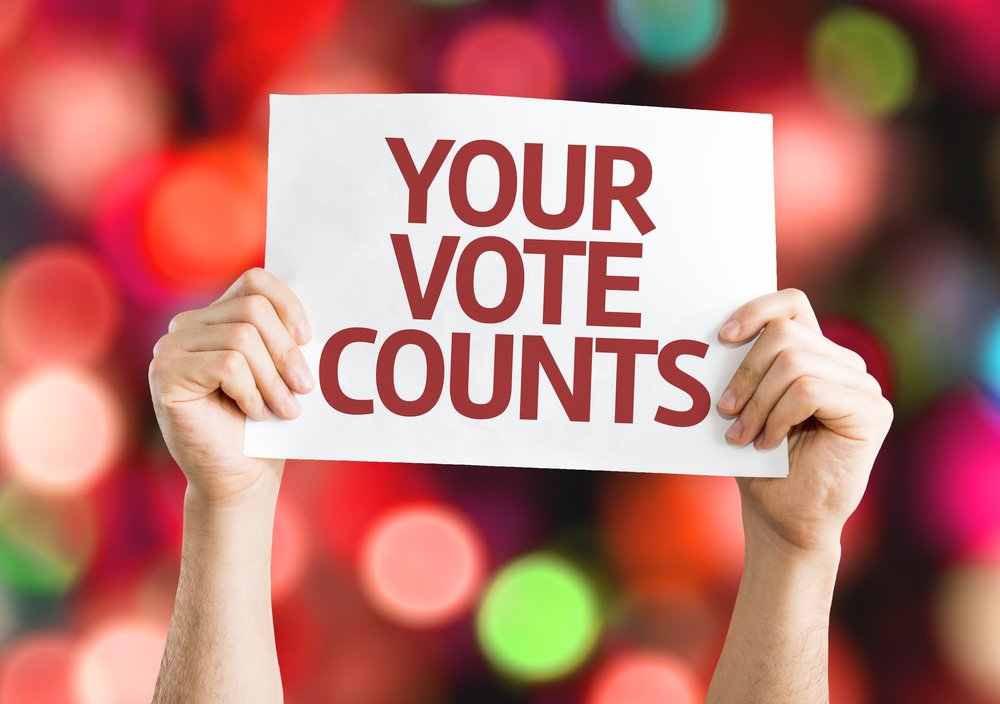 how will a new government affect landlords?

We are now just over two weeks away from a general election.

It comes at a time when landlords might justifiably feel that they’ve been battered by constant legislative change for several years.

This year, tenant fees have been banned and the government is consulting on significant changes to the eviction process and the scrapping of Section 21. There have been landlord tax changes including the phasing out of mortgage interest tax relief. It seems there’s always something in the political pipeline that affects landlords significantly.

There’s also been plenty of noise in the media about further changes to landlord regulation and the housing market in general. Now, with the party manifestos now public, we can look at exactly what changes a new government might bring for landlords.

The Conservatives have traditionally been seen as the natural party of landlords and property owners. Indeed, 69% of landlords voted Tory in 2017 election. But a recent poll by the National Landlords Association put the percentage of landlords planning to do the same this time at just 25%.

It’s likely that the proposed changes to Section 21 and the phasing out of mortgage interest tax relief are largely responsible for that change. And the 2019 Conservative manifesto confirms the plans to scrap Section 21.

However, they have also pledged to help landlords regain possession through other means, saying that ‘good landlords’ would have their rights strengthened.

Another key policy is to introduce lifetime deposits. These would make it easier for tenants to move, as they’d be able to transfer their deposit from one property to the next.

Boris Johnson said “At the moment, renting a property can also be an uncertain and unsettling business, and the costs of deposits make it harder to move. We are going to fix that.”

There are other pledges related to the wider housing market that may affect landlords.

They’ve pledged to encourage first-time buyers to enter the market by introducing lifetime fixed-rate mortgages. These would protect buyers against rate rises and would need only a 5% deposit. The idea has received a mixed reception from the mortgage industry.

They’ve also committed to building a million more homes and to offering a 30% discount to local first-time buyers. Additionally, in an effort to control inflating house prices and to benefit local buyers, the party also announced its plan to introduce an additional 3% stamp duty levy for buyers—either individuals or companies—who are non-tax residents in the U.K.

So what are the Conservatives trying to achieve? On the one hand it seems these policies might reduce rental demand a little by turning renters into owners, and many express concern that it is not the time to drive out foreign investment; but on the other hand the Conservatives seem to believe that by stabilising the property market, domestic landlords will be able to move up the property ladder.

Labour have consistently hit the headlines with some big policies on the rental sector. In September, they suggested the introduction of a Right to Buy policy for the private sector, which was heavily criticised by landlords’ groups. Many believe that such a policy would make being a landlord highly unattractive, damaging the sector immensely.

While the Right to Buy policy isn’t in the manifesto, it may be that many landlords will find it difficult to trust that this won’t change. LandlordZone reported earlier this month that landlords would abandon the sector in large numbers if it were to be brought in.

Instead, the party’s flagship rental policy is the capping of rent rises, or rent control. Labour’s plans would see rent rises capped at the rate of inflation.

Another key area of focus for Labour is improving the quality of rental properties. This would include a Private Renters’ Charter and annual property MOTs. Landlords with properties found to be substandard would be hit with hefty fines up to £100,000 or forced to repay rent.

Labour’s housing spokesman John Healey said that governments had allowed “rogue landlords to flourish” and that “these are standards that cannot be allowed to go on for longer”.

Labour have also committed, like the Conservatives, to abandoning Section 21.

Other policies that might affect landlords include a commitment to building 100,000 new social rent homes and ending the existing Right to Buy scheme for social tenants. Universal Credit would also be scrapped. These policies could have an impact on landlords who rent to tenants on benefits, though it’s not yet clear exactly what that impact would be.

Despite supporting the current government’s proposals to scrap Section 21 in their annual conference, they haven’t included such a pledge in their manifesto.

However, their manifesto does support an increase in regulation of landlords. Similar to Labour, they have proposed rent controls, with rents capped at inflation. They’ve also proposed the introduction of three year minimum terms for tenancies.

One proposal that many landlords may welcome, especially those in London and other big cities with a large proportion of young renters, is the Help to Rent scheme. This would provide government-backed loans to young people under 30 to help with the cost of a deposit. This is a policy supported by the RLA.

They’ve also proposed a strengthening of environmental standards, including free retrofits for low-income homes and an increase in the minimum energy efficiency rating for privately rented homes.

One significant policy that would impact landlords is the party’s commitment to cancelling Brexit. With Brexit uncertainty currently causing stagnation in the property market and being an issue of concern for many landlords, a cancellation might be welcomed by many in the sector. While the Liberal Democrats are not going to be able to form a majority government, they may hold the balance of power. If they do, Brexit is likely to be at the top of their agenda.

READ MORE ON THE IMPACT OF BREXIT ON UK LANDLORDS 🏘️

As the number of people renting has increased, so has the political value of proposals to regulate renting. All the major parties have come up with some big pledges, many of which would have been seen as unthinkable a few years ago.

Whoever the new government is on 13th December, Section 21 looks set to be a thing of the past. Beyond that, everything seems up for grabs. The main parties took a battering at the 2019 European Parliament elections, and it’s hard to predict what impact the Brexit Party and increases in voter registration will have on the election. The Brexit uncertainty may well continue for some time, whoever ends up in Downing Street.

We can’t predict who’ll win or how the next few months and years will play out. We can promise we’ll keep you up-to-date with changes that could affect you and your property business.

Sign up to our newsletter to make sure you hear from us first.

This year, tenant fees have been banned and the government is consulting on significant changes to the eviction process and the scrapping of Section 21. There have been landlord tax changes including the phasing out of mortgage interest tax relief.

If you’re thinking of investing in buy-to-let, have you thought about buying a new build? Period properties are popular, but new builds can be a sound investment, easy to let and maintain. 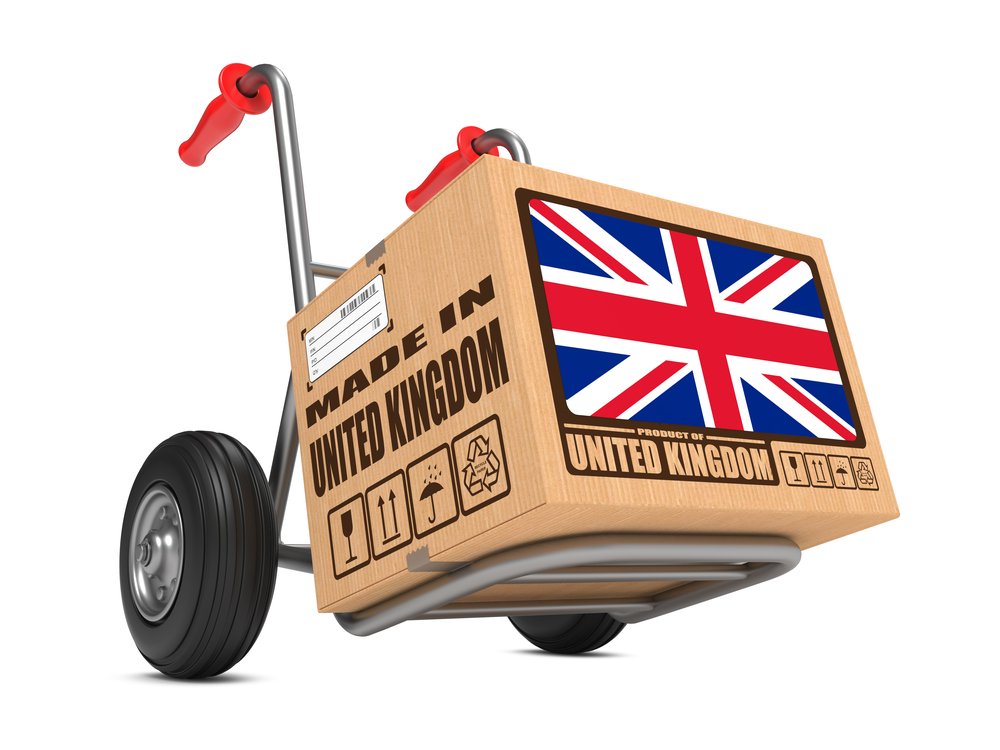 Brexit: Sick of hearing about it yet? You’re not the only one. But we do need to keep talking, because Brexit could have a significant impact on landlords.