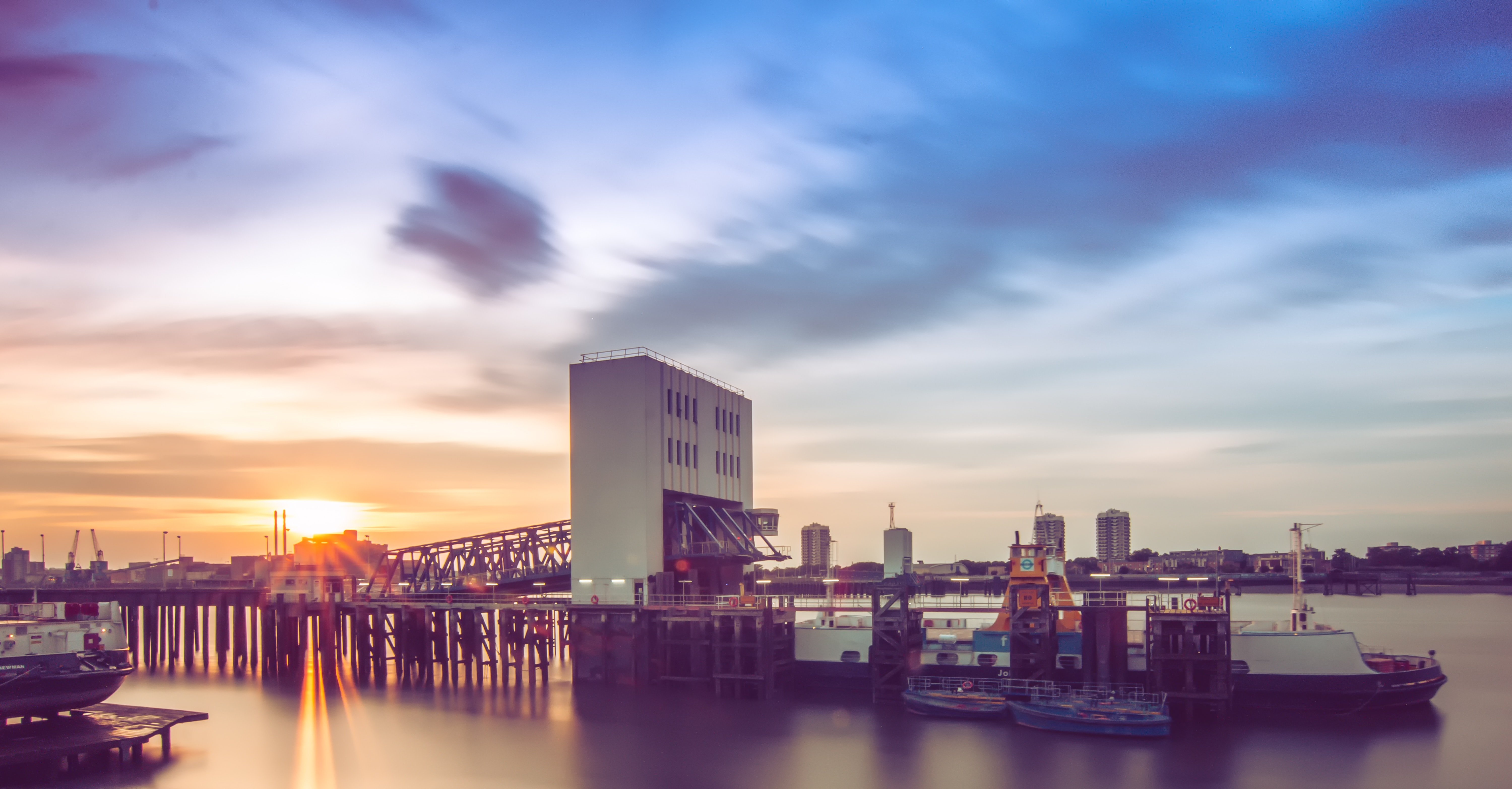 5 London areas you wouldn’t have recognised 10 years ago

In the eternal words of Samuel Johnson “when a man is tired of London, he is tired of life, for there is in London all that life can afford”.

London’s an exciting city whose constant activity attracts a ready supply of ambitious young people looking to work and play hard. They want interesting, vibrant places to live and as they move in, they bring with them new energy and money.

That means areas change and develop as people move in and out. There are parts of London that are unrecognisable from 10 years ago, and where you might even struggle to find your way around, if you were an infrequent visitor.

All this change is good news for you if you’re a landlord — as long as you know where to target in the London property market. Rental yields are highest in places where property prices are low (but rising), demand for rental properties is high and regeneration is planned or happening. In other words, the areas that looked very different a decade ago.

These are just some of the up-and-coming London areas that have changed beyond recognition....and that are still among the best places to invest in the city.

Vauxhall was once overshadowed by the wealthier neighbouring area of Pimlico, home mostly to run-down industry and down-at-heel homes. It lacked any real centre and to most was just a convenient rail junction.

In the 1990s, the area began to become a nightlife hotspot, with several gay clubs opening up around the station, making it an alternative to Soho for many clubbers. But with great transport links into central London (eight minutes into London Waterloo) and a riverside location, Vauxhall was never going to remain unpopular for long.

The area has already become a buzzing home to many young professionals, with bars and cafes opening up in its railway arches and a major new development at Nine Elms including homes and public parks. There are also plans to give Vauxhall a proper high street area with shops and cafes.

Dalston in Hackney is one the hottest of London hotspots. As nearby Shoreditch began to gentrify in the 1990s and 2000s, so the young artists and hipsters who had made it home moved further east in search of cheaper property. But transport links were still poor until the East London Line extension opened in 2010.

Dalston has since undergone major regeneration, with businesses moving in and both families and young professionals making this once run-down, forgotten area home. It now mixes old London with new perfectly, with some fantastic bars and eateries, as well as the 19th century Ridley Road market.

Once seen as the poor relation of neighbouring Greenwich, Woolwich is now a desirable place to live in its own right.

Historically it was known as the home of Woolwich Arsenal, home of the Royal Artillery, and for its ferry link across the Thames.

It’s also just a short hop to Greenwich where you’ll find vintage stores, a renowned market and a fantastic choice of bars and restaurants.

Before the 2012 Olympics, Stratford was a run-down area of poor quality housing and industry. But London 2012 brought with it significant redevelopment.

Stratford now has lots of high-quality new housing, outstanding sports facilities that are open to all in the Olympic Park and a regenerated Lea Valley offering lots of green space.

Best of all, it’s just 9 minutes into Liverpool Street and the City of London.

Elephant and Castle was once notorious for its poor housing, particularly the high-density Heygate Estate that dominated the area’s skyline.

Heygate was pulled down in 2011 and replaced with quality homes and green space. More regeneration is planned, including a new shopping centre, and there are some lovely period houses in the area, many recently restored.

With pop-up galleries and cafes opening up and a new Italian market, Mercato Metropolitano, Elephant is firmly on the up.

As London’s gentrification continues, smart investors are always on the lookout for the next big thing.

Generally, East London is still the best bet for high returns, with lots of period housing ripe for renovation and prices that are still on the low side. Any area, east or west, on the Crossrail route is likely to be a good investment, as is anywhere with a planned regeneration or transport project, such as Wembley and Lewisham.

Where do you think will be unrecognisable in 10 years time? Tweet us @LyvlyLandlords. 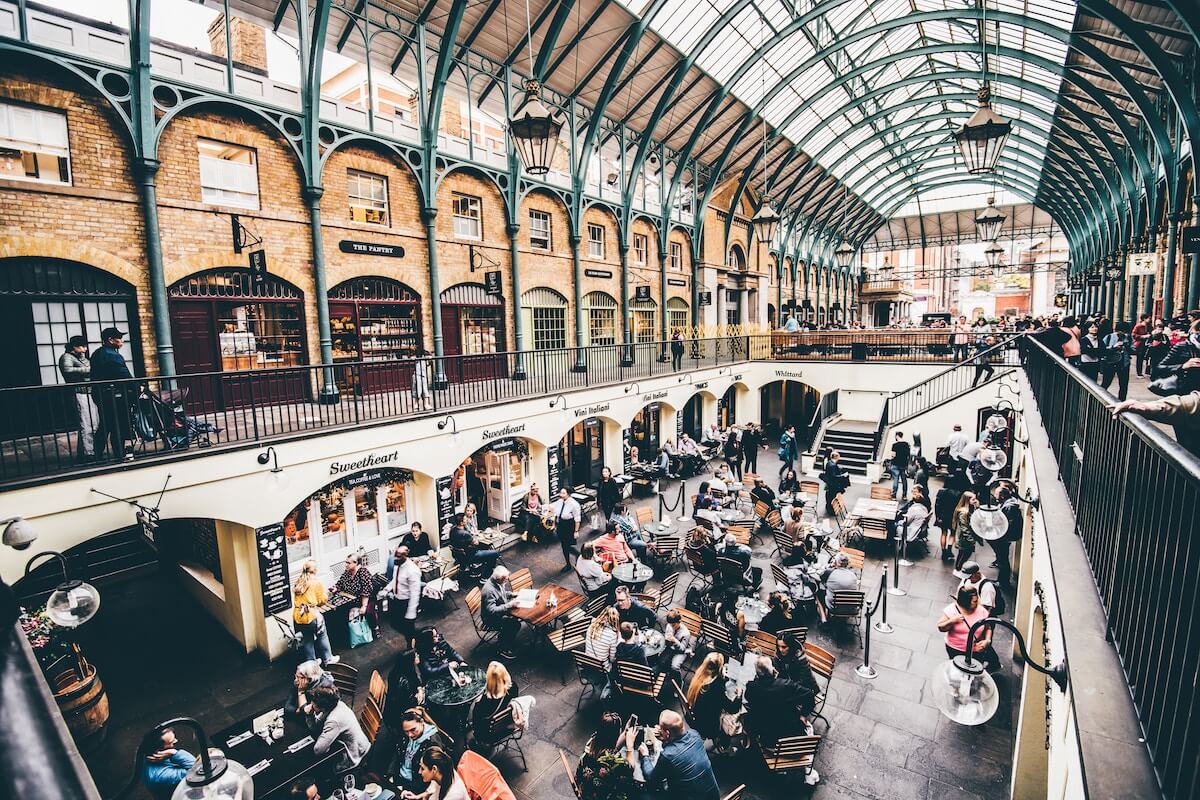 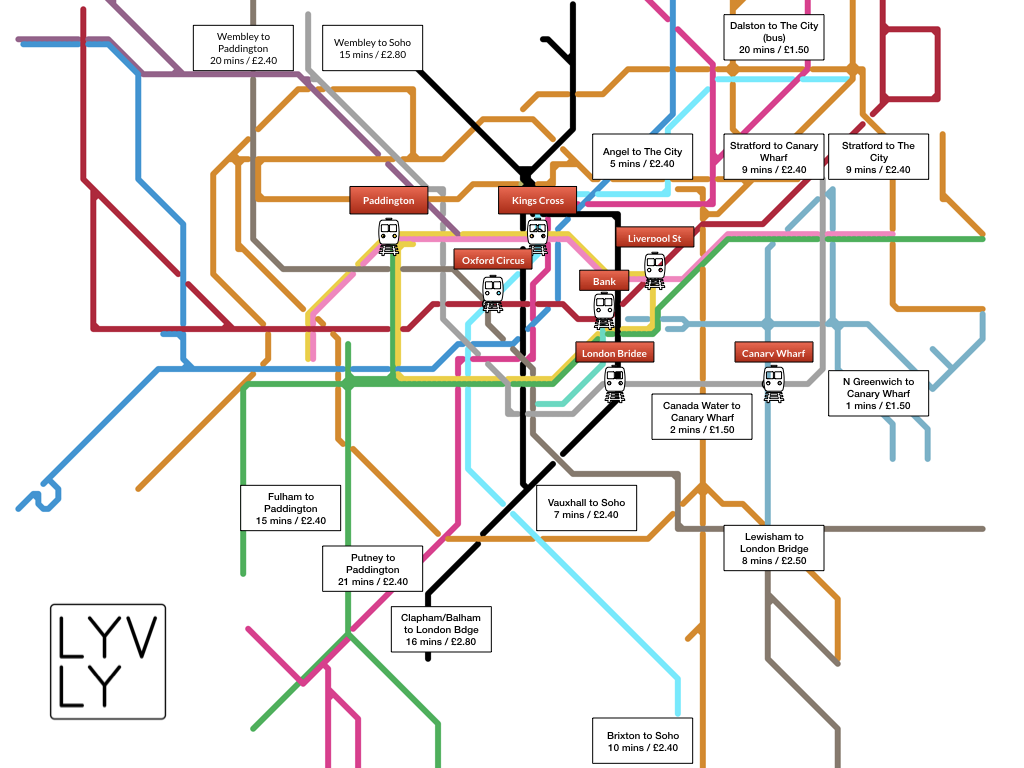 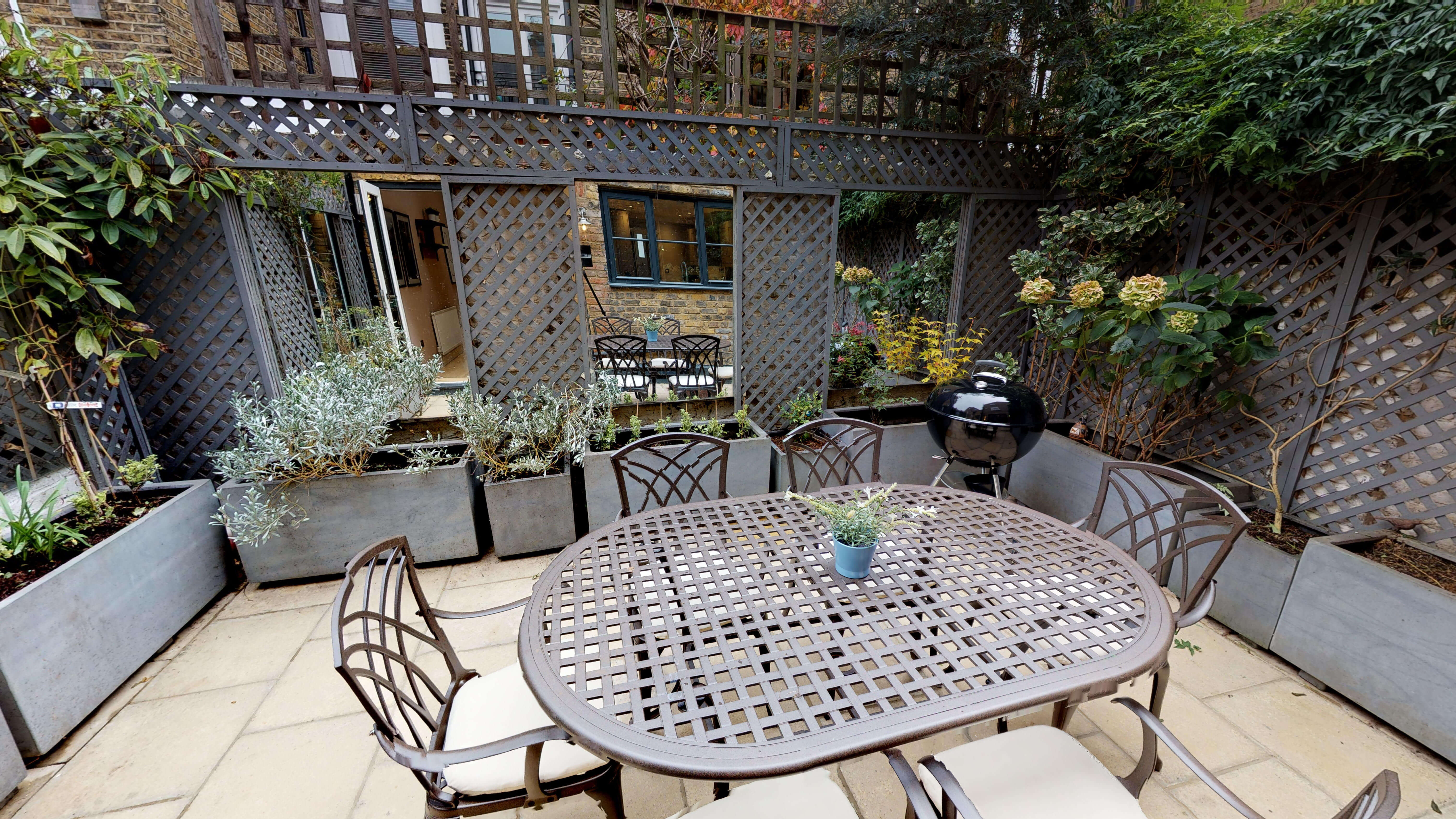